The Various Use Cases of Liquid NFTs 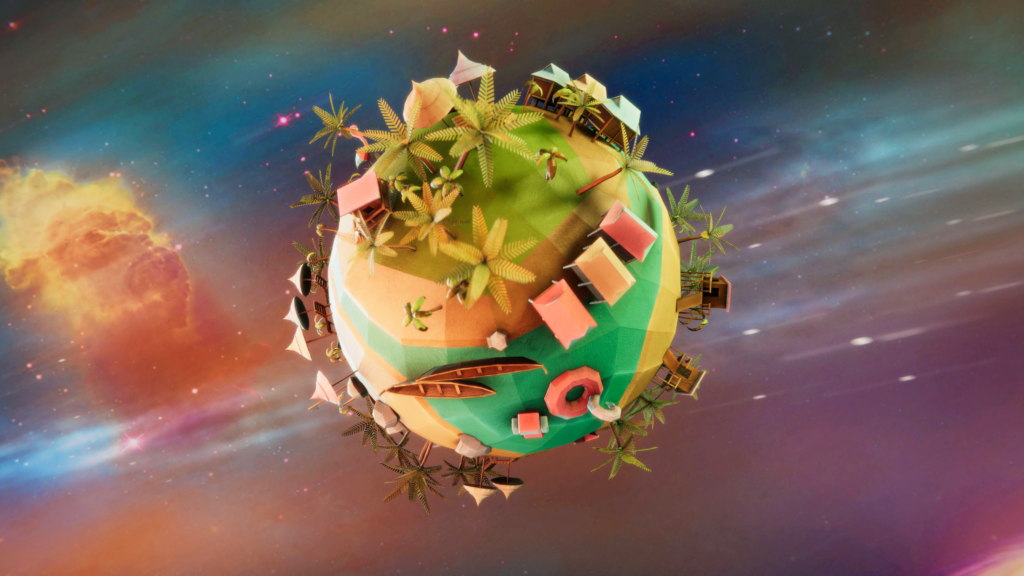 What are Liquid NFT’s?

Liquid NFT’s (also referred to as Liquid Tokens by Simon de la Rouviere 1) is a term used to describe a bonded NFT where the bond curve is handled in the contract adjusting the current NFT pricing either up or down based on previous contract history and the slope formula in the curve. Some Liquid NFT have a very steep curve, while others are more gradual. The benefits of the bonded NFT are instant liquidity (both buying in and selling out), price discovery, and always available.

During the explosion of NFT’s last spring, there were several projects that sold NFT’s at price points to start that were unproven. The result of an unproven price point is that you won’t fully realize the sales numbers you might have given a balanced pricing. If you sell something for $10,000 as a drop price, and only 50 people purchased it, the question arises, what if you could have sold 1000 at a $1000 price point. In other words, they weren’t necessarily able to maximize their profits for the entire line of NFT’s. For the collector, rarity is prime, and so this unrealized pricing may not matter and the smaller print run turn out to be a good thing. But not everyone buys NFT’s as a collector. Some look for other utility and membership into a community with further benefits. With a liquid NFT, you can discover what the price is as demand grows. For some use cases, especially in the area of new tech, where the scope and scale is not fully understood, price discovery is really difficult.

How can they be used?

As mentioned, not everyone is looking to only collect NFT’s. Collectibility can be a secondary use case as well. There have been plenty of real-life use cases where the utility was the primary purpose of owning and the relative collectibility was driven by utility. A Liquid NFT is not designed for the one-of-one collectible like a single instance of a piece of artwork. If you think about a Liquid NFT, it fits the case where you have many instances of something that are the same, yet still have a collectible value. For example, a vinyl record, a video game, a toy, a photograph, a print from an artist print run. For each of these there are many instances where the utility of each one is identical. In the physical world, physical condition may play a role in driving demand or price value, thus making these collectibles more like traditional Non Fungible Tokens. But, in terms of representing them digitally, the bonded NFT actually makes sense representationally. Having one of a collectible like a vinyl record, isn’t more useful than having two, as they both contain the same playable music. It may be worth having more than one for the purposes of value, but not necessarily for its use. Eulerbeats is an example of an implemented bonding curve contract where you gain ownership of the music. If selling NFTs directly, where the seller is a single entity, Liquid NFTs makes less sense, and so as more content comes out for Genesis, we will likely see many traditional NFTs that directly benefit an individual creator. But Liquid NFTs allow makers to develop a more defi approach to an NFT, where profit is not as much from the direct sale but more from the overall adoption and buy in communally.

Hearkening back in history, a mining claim entitled you to extract precious metals from the land, oftentimes depicted in events like the California Gold Rush, owning a World Mining Claim entitles you to certain Game Fi benefits. A World Mining Claim is a Liquid NFT. It is an implementation of the ERC 1155 standard that builds in a bond curve into the token itself. World Mining Claims grant their owners the specific right to participate in the funding, development, and benefits of the in-game World Liquid NFT they purchased. Furthermore, it allows them to World Mining Claims also grant owners future land when the land sale occurs in the future.

– Genesis Token – earn derived Genesis tokens and benefit from community growth associated with the bond curve. This can be found further on the hub spot here in our tokenomics breakdown.