Interoperability: Brief History in Tech and The Future Metaverse 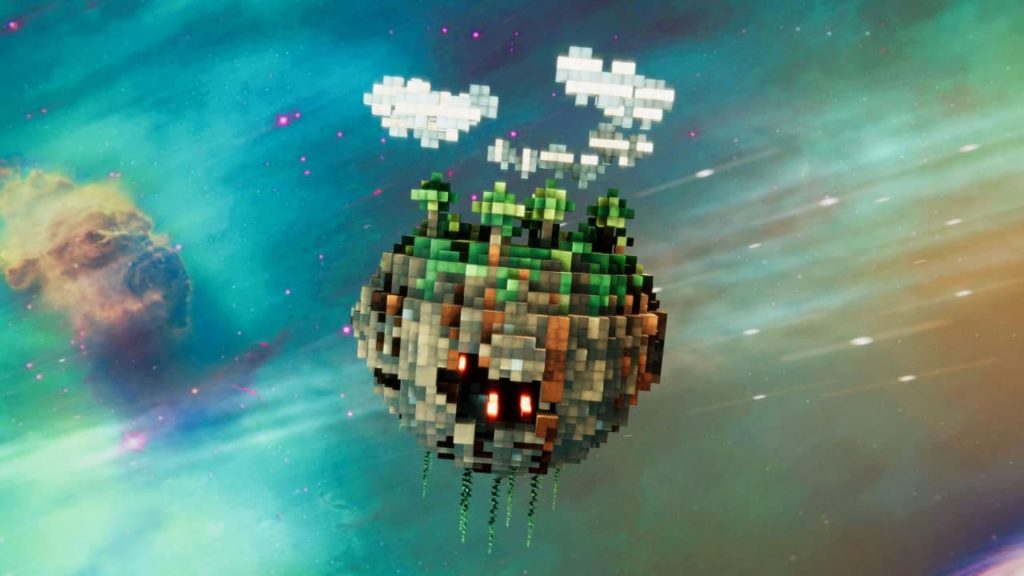 In becoming NFT-aware, after getting past the struggles of learning what an Ethereum wallet is, then wading through the philosophical debate of buying a jpeg image, and finally, burning way more in gas fees than you realize, illumination of the mind occurs, and new possibilities emerge. NFT Level-up is achieved. For me, as an engineer tasked often with coming up with innovative new ideas, I was asked to explore use cases of the blockchain for my daily nine to five and began to do a Google search back in late 2017 of gaming and the blockchain. This was really my first foray into the blockchain besides occasionally hearing about a coworker that spent $250 for one BTC a few years prior. This exploration led me to a fledgling community that was exploring gaming and the wondrous possibilities of NFT’s. As a long-time gamer, I couldn’t help but bring that view to bear on the use cases I was exploring. I had found the ideal use case in gaming, despite my domain focus being the Internet of Things. It was a pure software and data use case. From a system standpoint, this means no need to consider the hardware and the need for supporting standards. Exciting possibilities are revealed. Brave new worlds of cross-game economies, social interactions, new mechanics, and new kinds of games. One dives in even further. NFT Drops. An NFT that goes 5x. First game with true ownership. But soon, the disappointments of immature tech also come knocking and the honeymoon period of NFT’s ends. A nerve racking (did I just lose $1000 in that transaction I messed up?), wild-goose chase of unforeseen problems, user interface annoyances, workarounds, and unmet expectations further exacerbates the user. It’s not as exciting as it first seemed. This is often the case with new technology, an evolution doesn’t come immediately, but through many years and layers of good engineering and design. In many ways, Ethereum as a network, is at the beginning of this evolution. The term used to describe effectively making something ubiquitous and universal between disparate systems, is Interoperability, and it’s a term used often in the past by individuals and companies to describe the standards and protocols that would describe the integration between systems. Taking this further, interoperability, applied to gaming, is the ability of games to exchange, interface, and make use of information in a decentralized way especially as it applies to non-fungible tokens, and the result pushing the boundaries of gaming making it a revolutionary development.

In a similar way that the user experiences a set-back in, the developer does as well, and the typical challenges arise in software development, interoperability is often an issue when one is dealing with complex systems, with different development teams, differing priorities, and different schedules all conflicting with limited resources leading to a spattering of different implementations that don’t work well together. We can go deeper, where Operating Systems, Tooling implementations, and lack of standardization makes it difficult to achieve the simplicity needed. Well defined interfaces and more importantly standards have always been the best long-term approach to achieving this kind of software interoperability, and as a result the dream-possibilities of gaming. The challenge facing a ubiquitous Metaverse is one that requires the development of gaming standards and interfaces that are simple, useful, and at the right layer. If done right, gaming as we know it will be transformed, automating the economics, lowering the barrier of entry for designers, and allowing greater collaboration.

Standard interfaces are everywhere, so much so we take them for granted. This in part is because of their simplicity. Like the USB 3c cable, or North American electrical plug, these interfaces are energy and information transport interface standards; when they are adopted, make the overall experience to be more seamless and transferrable. These standards are critical to the internet, and in the future will be necessary for a fully immersive and interoperable gaming experience.

Xerox, and its research arm PARC, helped develop the Ethernet standard in the early 70’s. Later, a Stanford developed, and DARPA funded TCP/IP standard was implemented by MIT atop the earlier implemented ethernet, and working between the Xerox designed Alto and later the IBM PC, demonstrating that a workstation could interoperate with other workstations and large time-sharing supercomputers. (1) This early implementation of TCP/IP would later be the primary reliable packet transport mechanism of much subsequent network communication.

In 1991, with a world-wide web as the back-drop vision, HTTP was proposed as a new standard to enable this and implemented in a simplified proof of concept by Tim Berners-Lee. (2) From this transfer protocol, which still makes up a significant portion of the web-based network traffic, came HTML, and the browser developed rapidly now that a means of transporting that data in a simple and efficient way could be managed. Having lived through this period, I saw how the SOAP standard became the standard Request/Response pattern in building tech in the printing industry. Furthermore, as the web became more ubiquitous, RESTful HTTP interfaces became prevalent, which was less a standard and more a design approach to taking advantage of the existing simplicity of the HTTP standard. In both cases though, the evolution of these web standards became the foundation of the Internet of Things, and made management, data collection and large-scale analytics completely possible.

The emergence of blockchain standards on top of these network protocols has made new economies possible. Ethereum has really pushed these standards like ERC-20 and ERC-721 among others. Our hope is to evolve these for the gaming industry. For Genesis, well-designed interfaces and standards will be a critical component of our hundred-year Metaverse that integrates with the future of gaming. Standards will emerge that can be leveraged across the gaming industry and various blockchains. With the vision of Genesis to be decentralized, and open source, with the center of development being a foundation, it is uniquely positioned to avoid proprietary approaches, and embrace standards development. Furthermore, the tooling necessary to make development easier and more streamlined will also be built alongside these standards. Genesis looks to be Ethereum-like, as one of Ethereum’s strongest attributes is its openness and potential for interoperability, and the supporting tooling that developers can leverage.